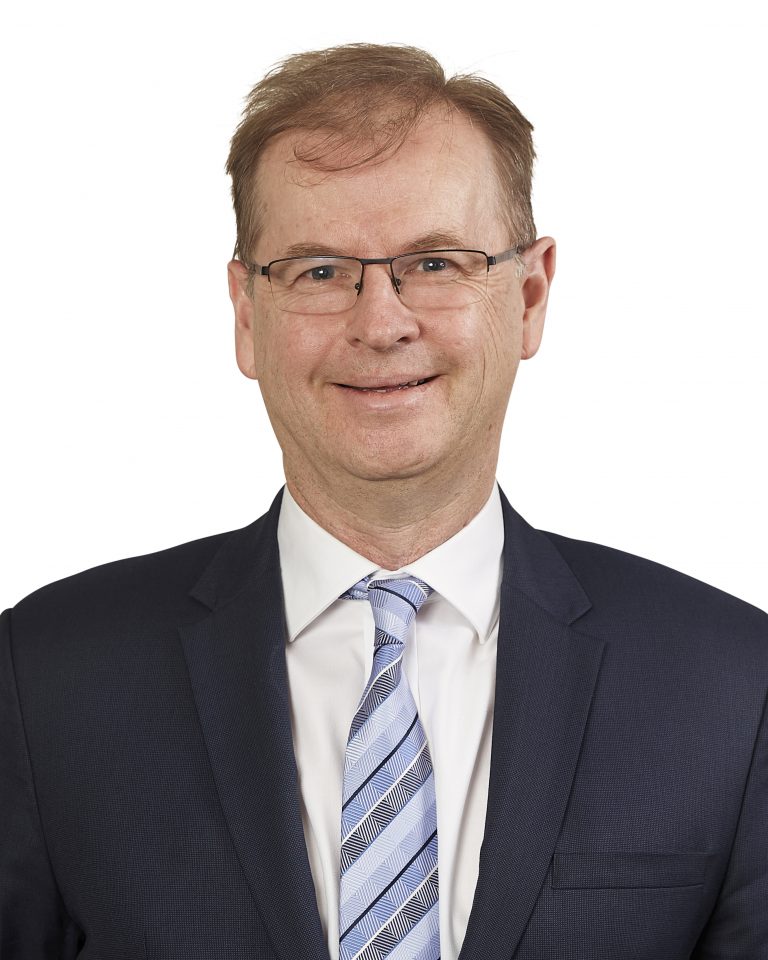 Michael is a founding Director and Portfolio Manager at Quest Asset Partners. Michael has more than three decades of funds management experience as an analyst, portfolio manager and team leader. He has built his career analysing companies and identifying the factors that affect their profitability. This has been fundamental to his success in delivering consistent returns for investors. Previously, Michael was Director of Australian Equities at AMP Capital where he worked for 14 years. During that time, Michael managed both large and small cap portfolios including established Australia’s second small cap investment team in 1993. Michael has a Commerce Degree from the University of NSW, majoring in Finance and post graduate qualifications from Finsia.